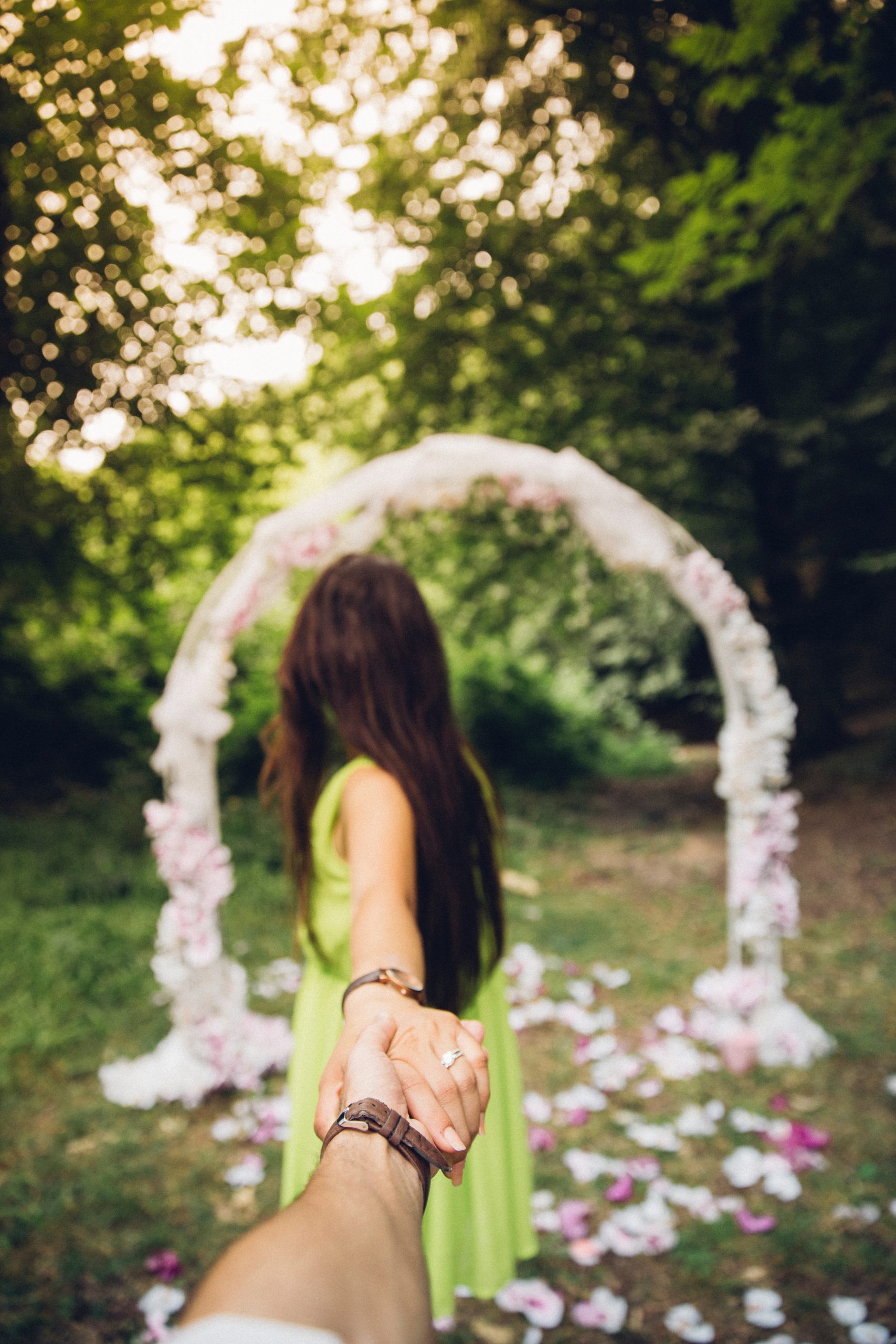 Perhaps the most significant shift in romance of the 21st Century is the rise of online dating. With the advent of smartphones and dating apps, singles can now find love with a few taps and screen swipes.

Unfortunately, along with the growth of online romance, dating scams have become commonplace. According to the Federal Trade Commission, online dating scams cost victims over $201 million in 2019, a nearly 40% increase over the previous year.

Sadly, many con artists are willing to use victims’ desire for romantic connection against them to scam them out of large amounts of money.

So why do people fall for these online romance scams? Several factors come into play.

Lack of Awareness of Romance Scams

Many of the victims of online dating scams are unaware that such scams are even a thing. A dating app user searching for love is unlikely to be focused on the chances that the hottie with the appealing profile might be a scammer.

Even those who are aware of the existence of romance scams can fall victim to them. Surprisingly, a 2017 study indicates that better-educated individuals are actually more likely to be victimized by online dating scams. Highly educated dating app users may think they are “too smart” to fall for scams, which, ironically, makes them more susceptible.

Scammers Are Very Good at What They Do

According to the FBI, online romance scammers have very sophisticated techniques to exploit their victims. They are experts at psychological manipulation, trained on exactly which emotional buttons to push to get what they want.

It is tough to think critically when strong emotions are involved. Many of the victims of online romance scams score highly for empathy, kindness, and impulsivity. Scammers come armed with sob stories to pull their victims’ heartstrings. Highly empathetic individuals are likely to succumb to such emotional manipulation.

Here are a few telltale signs of a romance scam:

Keeping an eye out for these warning signs can help you identify and avoid a romance scam.

True love is out there, and many are finding it through dating apps and online communities. Just be careful as you search for it, so you don’t fall victim to online romance scams.