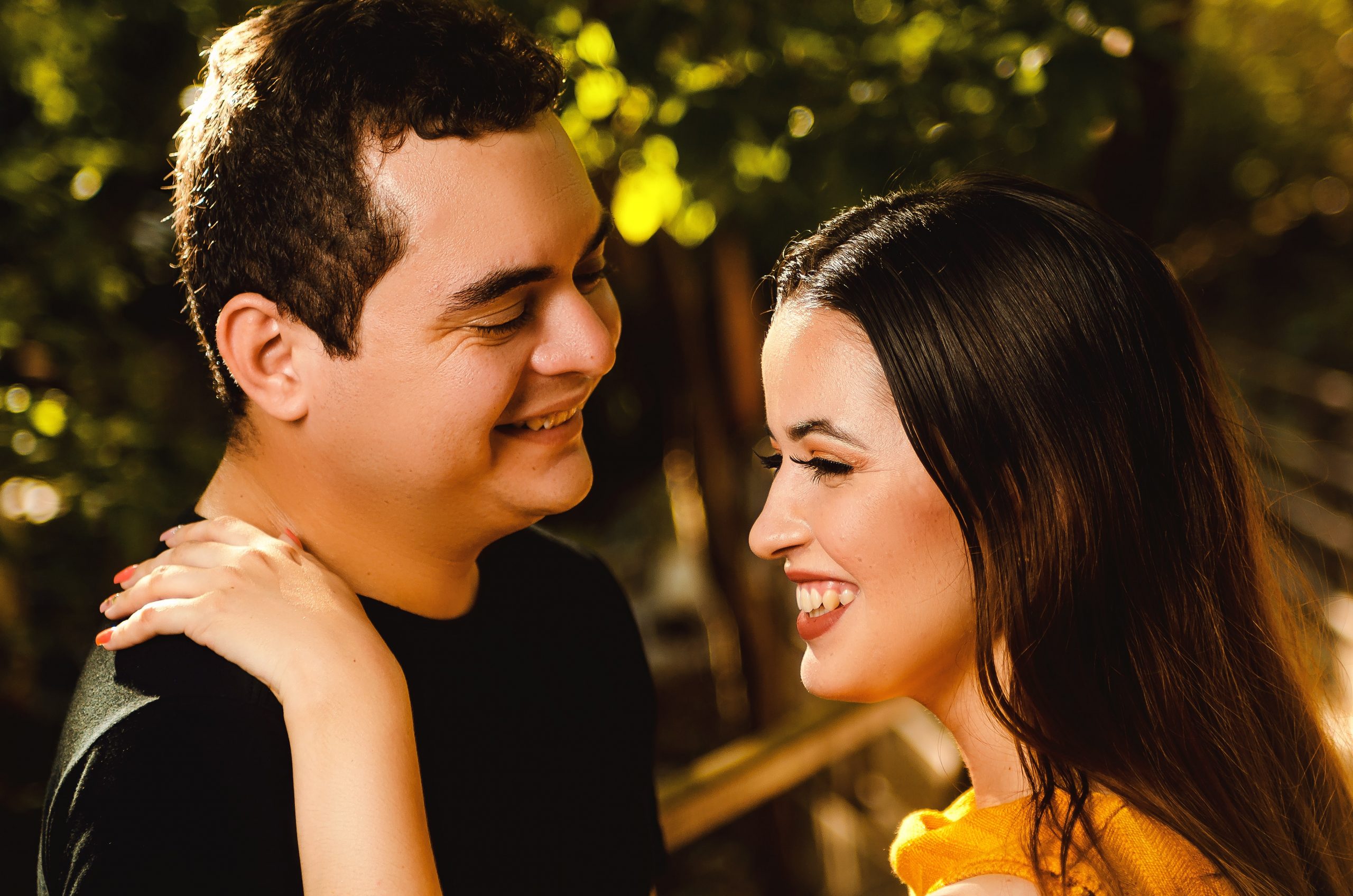 In recent years, scammers have taken to using dating sites as a means to earn the trust of their victims before they go ahead and take their money or belongings. It is not a stretch to see how this is possible considering the amount of time people spend online searching for relationships.

Romantic scammers in South Africa will often present themselves as contract workers who have to be in South Africa, completing contractual work for an accredited organization. As soon as they complete the supposed contract, they claim to return to the USA to cultivate a long-distance relationship with their victims.

They even make calls to their victims using numbers that have an American telephone code while building the relationship. Then they ask their victims to relocate permanently with them to South Africa.

They claim to send their belongings ahead to their new home but always seem to run into an issue with clearing the goods. For this, they request money from their victims, collecting and cashing out huge sums, sometimes as much as R100,000 ($7,000).

What the Statistics Say

In 2019 alone, victims lost about 201 million dollars. With over 49 million Americans registered on dating websites, it is no surprise that about 20,000 people fell victim to these scams in the same year. By mid-2020, the numbers lost to romance scams had reached 117 million dollars for that year alone.

Banks and government parastatals are anxious to curb the rise of scams because of how it affects the victims and the economy. However, it’s pretty difficult to interfere with these situations. In some cases, after being warned by the institutions, the victims insist on continuing with the transactions, having fallen entirely for the scam.

Another reason it’s pretty difficult to interfere is because of the private nature of the relationships that lead to these fraud situations. Emotions are high and already involved, and it is always difficult for the victim to admit to being scammed by someone they thought of as a lover.

To worsen matters, romantic scams are now more complicated. In the past, these crimes were perpetrated by singular parties who approached their victims all on their own. However, in recent times, organized criminals with higher levels of tact and sophistication have now entered the picture.

How They Approach their Victims

Romance scams are low-risk crimes with high rewards. This is particularly true because the perpetrators never intend to meet their victims. They only operate through social media platforms, targeting people who appear to be affluent and lonely.

Another reason it’s easy for them to know their mark is because victims are mostly always open on dating sites because they are looking to make a genuine connection. While this hope is admirable, it does make the victims a perfect fit for the plans of a romance criminal mastermind.

These criminals understand the victim’s interests and preferences and then create a persona to fit that information. They choose photographs to appease the person’s taste, with some of them even going as far as employing the help of women or men who look like what the victim likes. It is important to note that while a high percentage of the victims are women, men have also fallen for online dating scams.

With a befitting image and a pitiful story on hand, the criminals fabricate a web of interest that deceives the victim to think that they are communicating with a genuine friend or lover. They build trust and use sentimental tools to rein in their mark. Once they get what they want, the criminal quickly withdraw the money and vanishes into thin air.

Watch Out For Red Flags

To keep yourself safe from South African dating scams, watch out for the following red flags:

Avoiding romance scams when looking for love online can be tricky, but it’s not impossible. As long as you keep in mind that trust is earned and shouldn’t be rushed, you should be fine.

Keep your personal details personal, pay attention to a person’s character, and watch out for inconsistencies. If you begin to suspect anyone, stop all communications immediately and make sure to report them to the authorities.