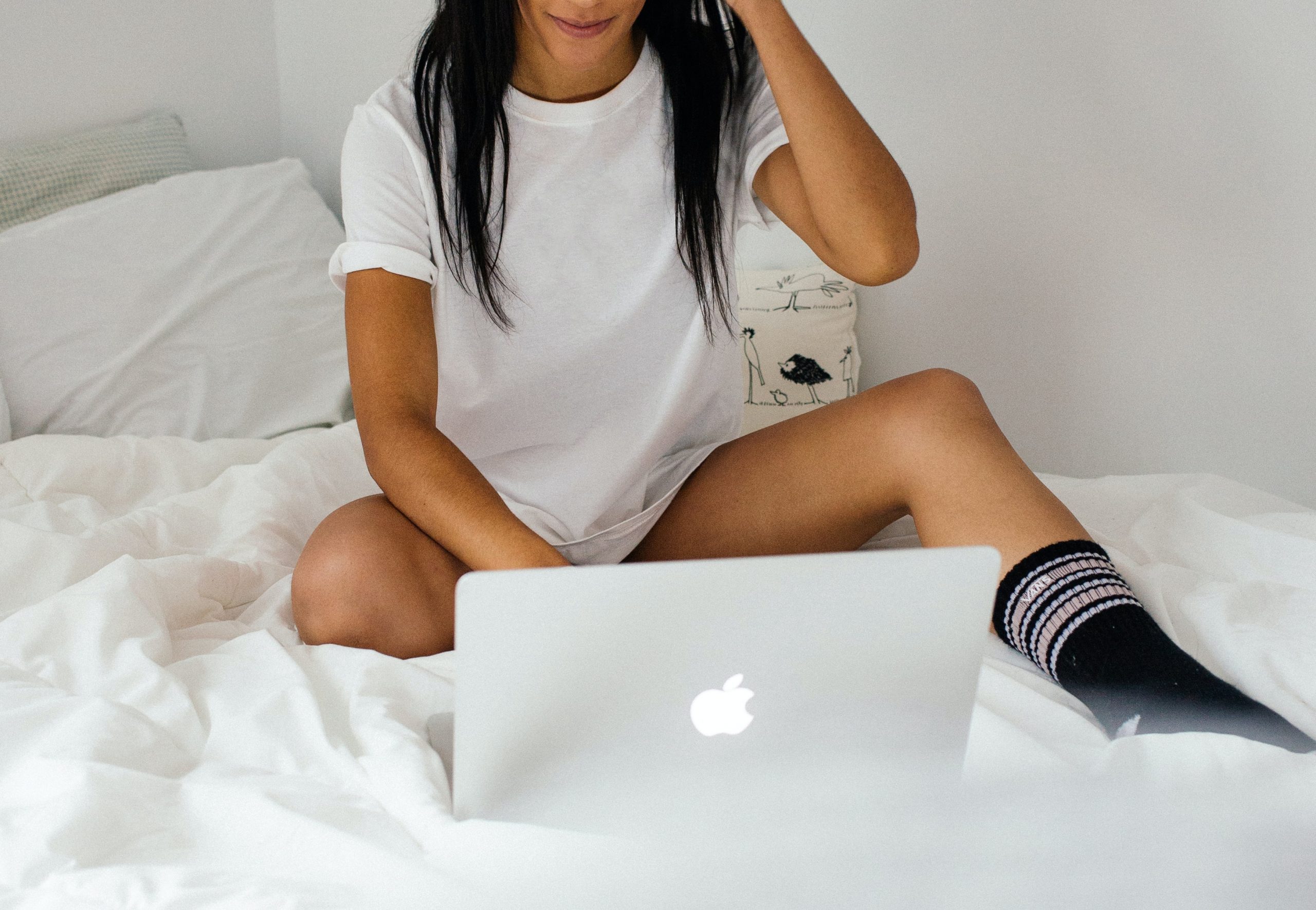 Are you worried about becoming a victim of Facebook dating scams? Or maybe you think you’re already in contact with a potential scammer?

In this article, you’ll learn how to identify online romance scams, how to avoid them, and what to do if you’ve already sent money to someone you thought had a serious interest in you.

Scammers perpetuate online romance scams by creating fake online accounts and posing as people looking for a relationship. Their goal is to steal money from the people who come to trust them.

Romance scammers tell lies. For example, they might say that they have out-of-the-country jobs, such as:

They look for people who seem vulnerable and lonely by scouring social media profiles. Dating scammers might “work” their victims for months so that they can gain enough trust to eventually ask for thousands of dollars.

A romance scammer uses the following ways to get their victims to trust them:

Eventually, a scammer tells their victim that they need money for an emergency. They’ll ask for money to cover the costs of a legal problem, robbery, business opportunity, or frozen bank funds.

The FTC reports that romance scams took over $300 million from victims in 2020 alone. The number might be higher because many cases go unreported.

Financial loss is the greatest danger if you become an online dating scam victim. Other dangers exist, however.

A scammer might resort to blackmail if they can’t sweet-talk you out of money. They dig for nude videos or photos and then use that information to force victims to transfer their funds.

Some victims become so emotionally dependent on their romance dating scammer that they’ll help transport stolen goods or drugs and even launder stolen money.

If you become a dating scam victim, then you might fall into depression because of the resulting stress, embarrassment, and financial loss.

One of the easiest ways to spot a Facebook dating scam is when your new friend seems too good to be true. This happens when a scammer studies your profile and presents themselves as the perfect companion. It’s normal to connect with people who have similar qualities or interests. Be wary, however, of anyone who continuously claims to perfectly match you in terms of:

Watch out for incomplete profiles. It takes time to build a fake account, and so scammers usually have few friends and photos. You’ll often notice a short account history.

Romance scammers work fast. They’ll claim that they love you quickly and even propose marriage in such a short period of time that it seems odd.

Be wary when your newfound love interest refuses to eventually appear on live video chat with you. Scammers avoid this activity at all costs.

How to Avoid Becoming a Victim of Dating Scams

Go slow with new online relationships. There’s no reason to rush things. Ask questions, get to know the person, and be suspicious of anyone who tries to take it uncomfortably fast.

Dig around and make sure this person is who they say they are. Do a Google search on their name. Does anything seem odd during the search?

Run your love interest’s profile pictures through Google images. Does the same photo come up as associated with a different name? If so, then you’re most likely dealing with a romance scammer.

Never send sexual videos or nude images to anyone you’ve never actually met offline. These can come back to bite you in the form of blackmail at a later date.

Ask to get on video chat after you’ve been together for a while, and seeing one another seems like the most logical next step. Walk away from the relationship if you hear excuse after excuse about why they don’t want to get on a video chat.

Never send any money. Getting asked for large sums of cash is the most obvious sign that you’re about to become a Facebook dating scam victim.

What to Do if You’re Already a Dating Scam Victim

Work with your bank to try and block the transfer if there’s still time to do so.

Report what happened to authorities. Romance scams should get reported to Facebook (or other social media sites), local police, and the FBI.

Get financial and psychological counseling if you’re having a hard time recovering in both areas.

Use the tips you’ve learned to stay clear of romance scammers. Understanding this information will help you uncover the real people who genuinely want a new relationship the same way that you do.