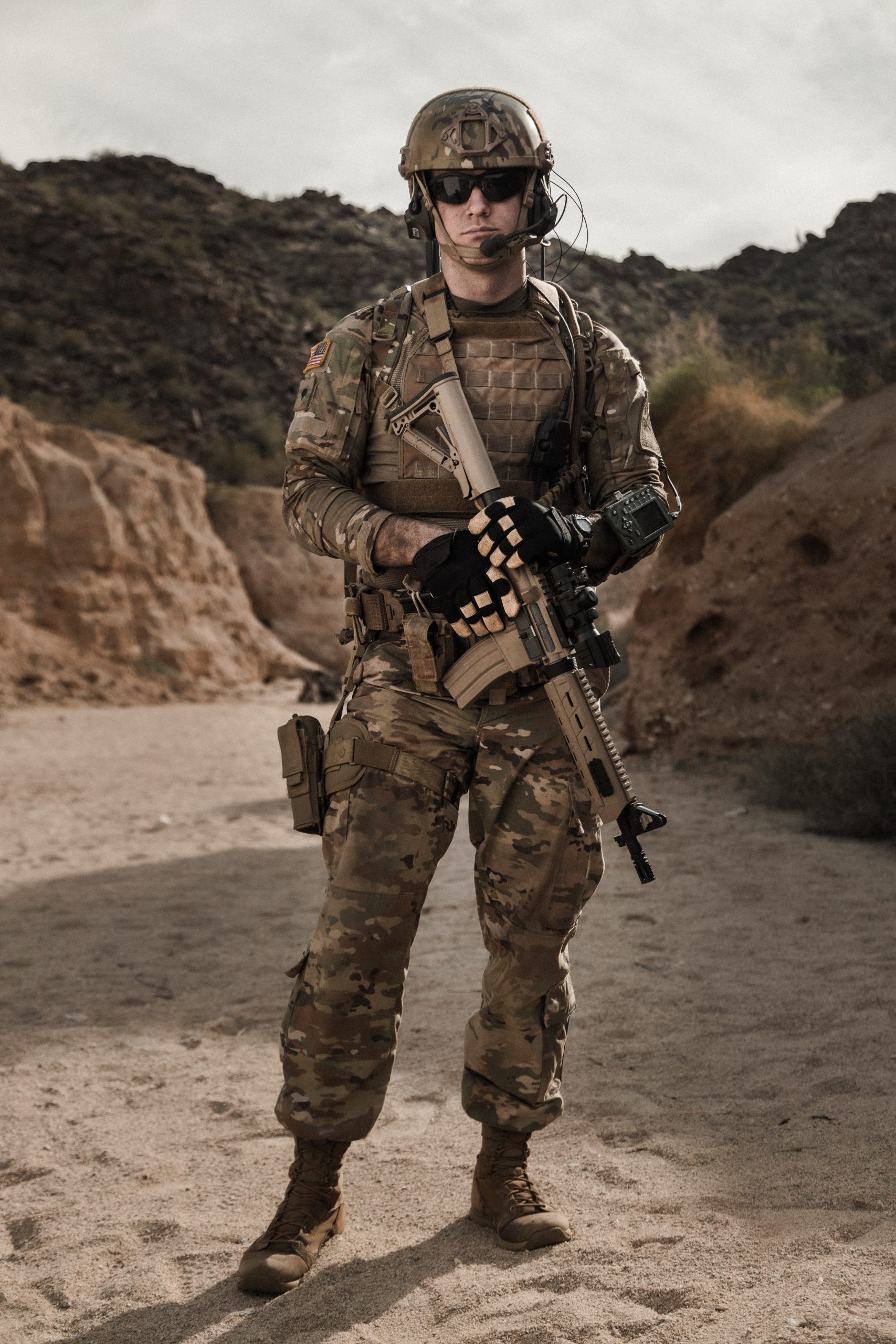 The probability of getting involved with an online scammer gets higher as technology advances. Nowadays, a popular dating scam method is the military romance scam.

If you’re talking to or dating someone online and they say they’re in the military, they could be lying to you.

These dating scams usually follow a particular pattern: the scammers contact their target and pretend to be military officials, form a relationship, then start asking their target for money to cover expenses like feeding and transport.

Please beware of online dating someone who claims to be a military official serving in Afghanistan or other places. Scam victims are tricked into believing that they’re helping a military member out but end up being defrauded of their money which they don’t get back most times.

The US has created task forces to deal with this specific issue, but unfortunately, most of these perpetrators are outside the country and cover their tracks relatively well.

How to Know if You’re Being Scammed

Almost as if they have a handbook, these military romance scammers use excuses that seem genuine to fool their targets into sending them money and documents. Some examples are:

As we said earlier, these dating scams usually follow the same routine, so to further avoid confusion on if your person is a scammer or not, here are answers to FAQs:

How to Avoid Military Romance Scams

Here are a few tips to keep in mind when talking to a “military” member on an online dating site. To avoid being the next victim of these online dating scams, keep the following in mind:

How to Report a Military Romance Scam

Do you suspect that you or a loved one is falling victim to one of these dating scams? Are you worried about the situation and confused about your next move? Here is what to do when you suspect you’re being scammed by someone you thought was your love interest:

First of all, know that if you’ve sent any money to the scammer, it’s virtually impossible to get the money back because most of these scammers are outside the country and untraceable.

Instead, you can report the incident to the following task forces:

Reporting a suspected military romance scammer will make you feel safe and save someone else from falling victim to them as well. Please be sure to report these suspected activities as soon as you notice them.