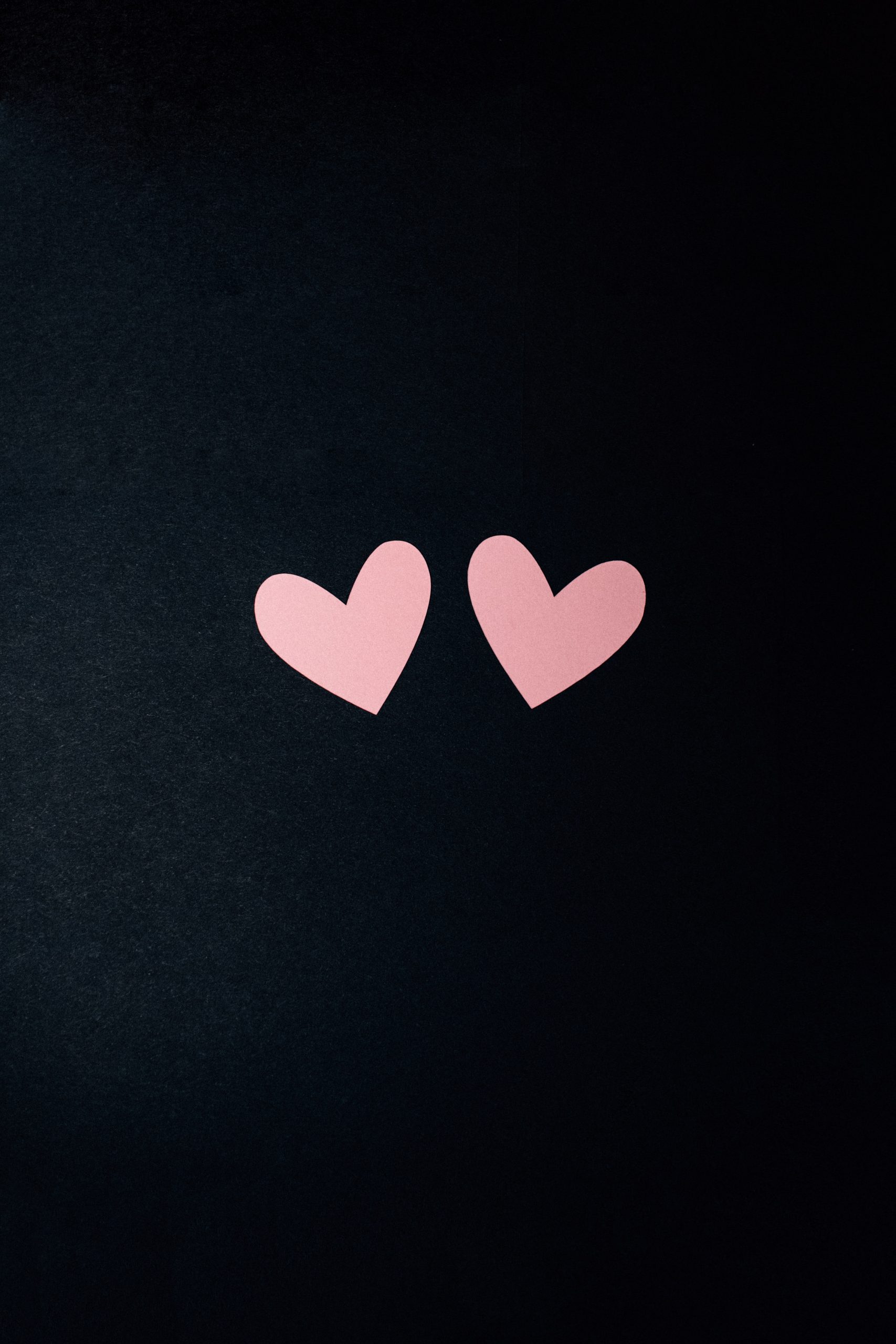 The internet allows us to meet new people, including potential romantic partners, from around the world. However, this increased ability to connect also creates increased opportunities for fraud. Online romance scams are on the rise, and they’re more sophisticated than ever before.

Fortunately, you can help protect yourself and your loved ones from dating scams. The key is understanding how they work and what warning signs to watch for. Here’s a closer look at current romance scammer tactics, what to do if you suspect you’re getting scammed, and how to stay safe online.

What is a Romance Scam?

Also called an online dating scam, a romance scam is when someone creates a fake online persona on a dating site, social media site, or other online platforms. Using this online persona, the scammer attempts to trick the victim into believing he or she is in a legitimate romantic relationship.

As the relationship progresses, the scammer will eventually ask for money. They’ll typically invent numerous fictional reasons as to why they need money, and will attempt to take as much as possible from the victim.

Federal Trade Commission data reveals that online scamming has tripled in recent years, with theft soaring from $75 million in 2016 to over $300 million in 2020. No matter what sites you visit online, the chances are good that you’ll cross paths with an online scammer somehow.

Most dating scammers are part of large, established criminal organizations. They’ve developed a variety of effective methods that can quickly gain the confidence of their victims. If you meet someone new online, watch closely for any of these warning signs:

1. They Live Far Away

Almost all online dating scammers will claim they live somewhere far away from you. Typically, they’ll say they’re an American citizen who is currently living in a foreign country. Common “explanations” for their living situation include:

Establishing the distance between the two of you becomes an important element later on as the scam develops.

2. They Try to Move the Relationship Forward Quickly

To the victim, entering into a relationship with an online scammer can feel like a whirlwind romance. The scammer will try to push the relationship forward. They’ll often claim to have fallen in love with the victim, and might even propose or express a desire to get married.

Additionally, romance scammers will frequently urge the other person to leave the dating site, and instead message them directly through email or by phone. Although this might seem like a natural way to progress the relationship, in reality obtaining information such as your phone number or email address helps the scammer break into your financial accounts.

More couples meet online than in any other way. However, in a real relationship, the online aspect is only a starting point. After an initial getting-to-know-you period, the two people will meet.

Online scammers will always avoid meeting in person. Living outside of the US provides a convenient excuse. Although many scammers will frequently state they can’t wait to meet with the victim in person, they’ll never follow through.

Additionally, scammers never video chat. They’ll frequently claim the camera on their computer or phone is missing or broken. Along those same lines, they’ll often have a fairly limited selection of photos of themselves.

Once the relationship is fairly well-established, the scammer will make their move by asking for money. They’ll fabricate some type of emergency situation that requires the victim’s immediate financial help. Common scenarios used by scammers include:

Typically, the reasons for the money can feel complicated. Scammers frequently prey upon their victim’s lack of knowledge about foreign countries. The scammer might spin a tale involving foreign laws and fines that could sound believable and urgent.

Also, many times the scammer will have money of their own that they’re unable to access. They might promise to pay the victim back.

What to Do if You think You’re Getting Scammed

Never send money to someone you haven’t met in person, even if you believe you’re in a romantic relationship with them. If you’re in contact with someone in a situation similar to what’s described above, your best course of action is to stop all communication. Additionally, you’ll likely want to change the password for all of your online accounts.

Report potential scammers to the FTC and the FBI. Although recovering money lost to a romance scammer is typically impossible, providing information to the authorities can potentially help prevent others from falling victim.